Let me tell you about Steve. Steve is the kind of guy who can tell you how many miles he has driven on his pickup since his last oil change. He is just that organized. Steve knows he doesn't need to be super organized to properly care for his outdoor wood burner, and that is why he loves it - his outdoor boiler doesn't add stress to his life, but he does a few simple things to keep it running great.

Steve reports to us that he loves our newsletters, and loves the jokes and funny videos. He follows our recommendations and he is saving a ton of money.

Steve used to burn propane to heat his home and pole barn, and he hated it when the propane truck would arrive monthly because it meant he had another $740 bill to pay. His annual propane cost used to be over $3500 every year. Now, he uses less than $250 for the entire year! He paid for his outdoor wood furnace in about 3 years.

Steve loves to hunt and fish, and he prides himself on his trophy Northern Pike he caught on a fishing trip at a fly-in lodge he went to in Canada - he paid for this trip with money he saved by owning his outdoor wood boiler! That trophy pike measures 44" but no worries, it was catch and release so his taxidermist made the trophy from the photos and measurements Steve took before he released the beast. That whale is still out there ready for his next victim!

Steve had a pump fail this year, but Steve was prepared with his Emergency Prep Kit and was able to quickly swap out the pump. His failed pump was less than three years old so the replacement was covered 100% under our warranty. He just sent it back for a full refund. The best news is that Steve was prepared. 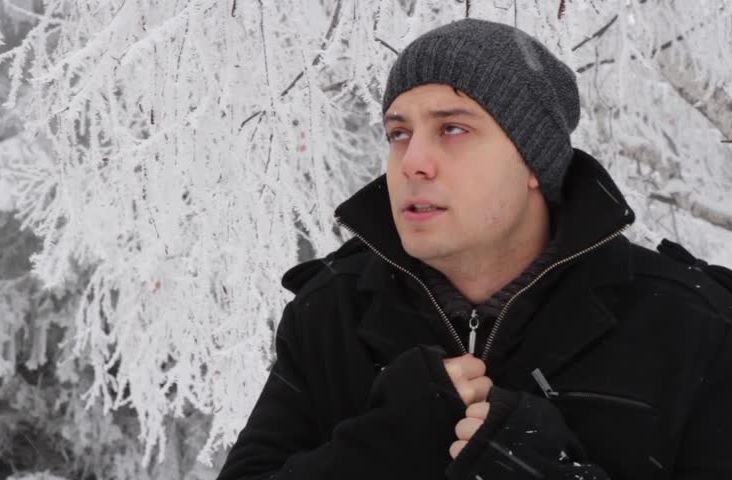 Then there is Eddie. Eddie made the investment to get his boiler installed five years ago. He thought things were great. It saved him tons of money each year, and it was easy to operate. The boiler gave him no trouble, at least not for the first four years.

Then his pump failed. That didn't make sense. So we studied the situation, and found the following problems:

We never say this in an unkind way, but we warned Eddie many times that we were worried about him. We were worried that he did not have a filter kit and that he was not using water treatment. We recommended that he have the Emergency Prep Kit - but he refused.

Don't let this happen to you!

Don't blow it as Eddie did. He had no choice but to pay the money to get the repairs done. He could not live without his outdoor boiler - it saves him too much money. But OUCH, he did not want to have to spend so much to replace practically new parts, especially when all this could have been avoided.

Be prepared. Save money with your outdoor boiler for 40+ years